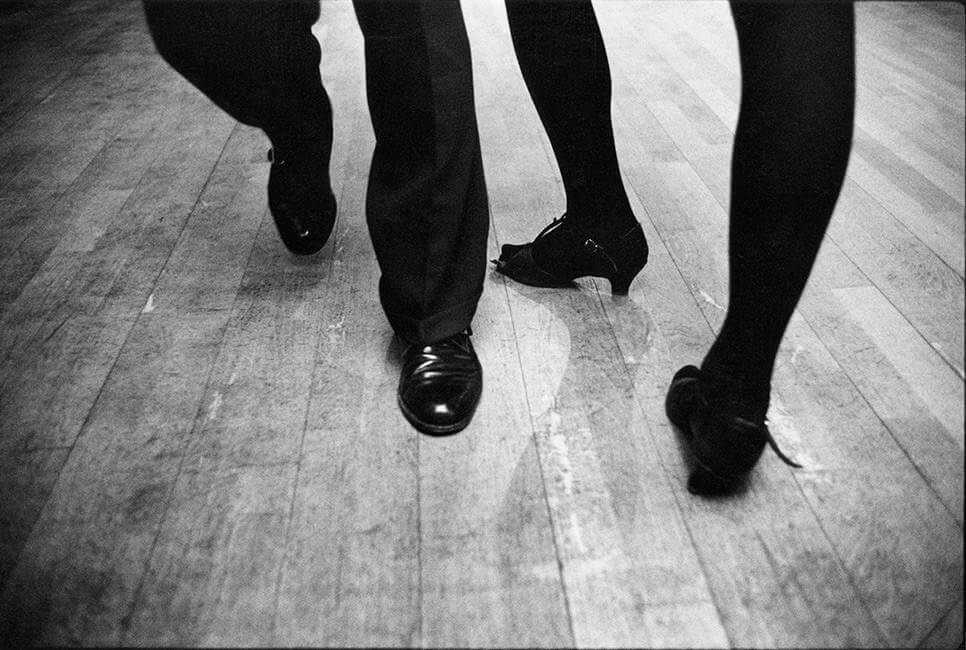 A recurrent motif in the work of Ashley Hernandez is a divided canvas, with the sharply demarcated regions presenting the viewer with two aspects of a single reality. “Battle of the Sexes,” “Venus” and “Galloping to Reality” are all cleaved by color and texture into two distinct regions that nevertheless cohere as a single whole.
Before understanding the paintings, it is crucial to understand the worldview from which they spring. Ashley Hernandez, perhaps more than any other GreenRice Gallery artist, understands the divided aspect of reality. Many Vietnamese have had to struggle with a life of exile, but she is even more innately divided than most: The daughter of a U.S. soldier and Vietnamese mother, she finds herself continuously at odds with any culture, while finding beauty in all of them.
Ashley Hernandez survived her childhood of unimaginable hardship and became one of the first Amerasian children to arrive in the United States under the Amerasian Home Coming Act. She arrived at age 18 and began learning English. She started working immediately at menial jobs while setting up a support network for other newly-arrived Amerasian children called The Vietnamese-Amerasian Family. Her involvement in the Amerasian settlement in the U.S. led her to be one of the guests on the Oprah Winfrey show. Ultimately, working during the day, raising a child and attending night classes, she became an attorney, where she has focused on obtaining justice for the legally underrepresented minorities in Silicon Valley. While that work has been satisfying, it did not fulfill her urge to explore and explain the story of the Amerasian experience, and so she turned to art. Our culture has been enriched as a result.