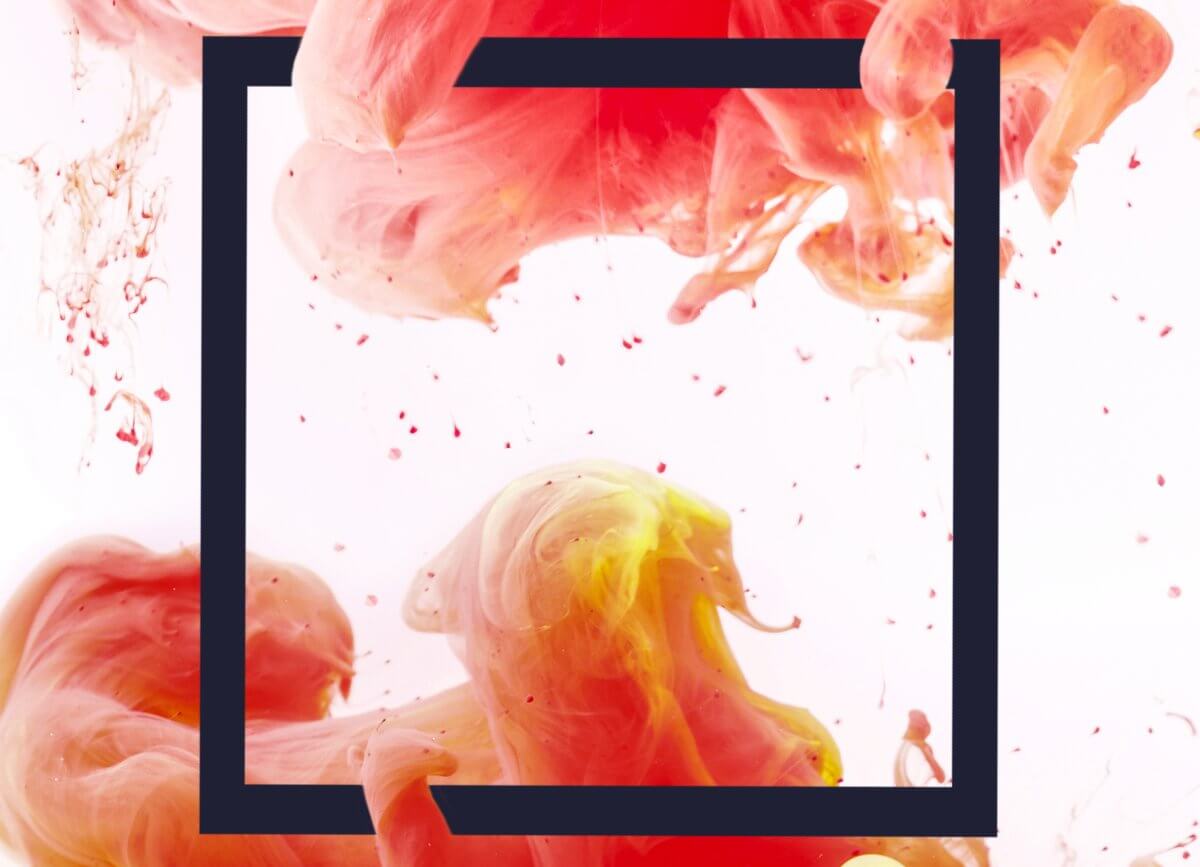 Mary J. Roca was born in Ogden, Utah, September 14, 1909. His youth was spent in Oakland, California where he attended Sacramento Junior College (1929-31) as an art major and then studied at the following institutions: The California School of Arts and Crafts (1932-34) in Oakland, California; the Students Art Center (1935-40). He held his first one-man exhibition in Oakland, 1935, then headed for San Francisco where he held three exhibitions. In 1941, he moved to Washington, D.C. to work as an engineering draftsman with the Federal Power Commission.

Dempsey also studied at Howard University in Washington, D.C. He studied sculpture with Sargent Johnson, painting with Robert L. Hawkins, Shirleen Birkland, Elaine Johnson and lithography with Dennis Cervantes. He also worked as an engineering draftsman for the US government. In 1946, along with Anne R. Cady, he was awarded a Kristin Hill Fellowship for a series of paintings of outstanding American Negroes. In 1951, he was awarded a Purchase Award in the Corcoran Gallery’s Tenth Annual Exhibition.

Dempsey was a prolific painter and worked on as many as six canvases at one time, switching as his moods changed. His paintings were highly influenced by colors in his Caribbean environment, using them to express feelings of emotions and dimension. His sensitivity to colors was heightened by frequent trips to Jamaica and Haiti. WithRoca, color, texture, and form unite in his later abstract paintings to compose symphonic poems for the eye of the beholder.