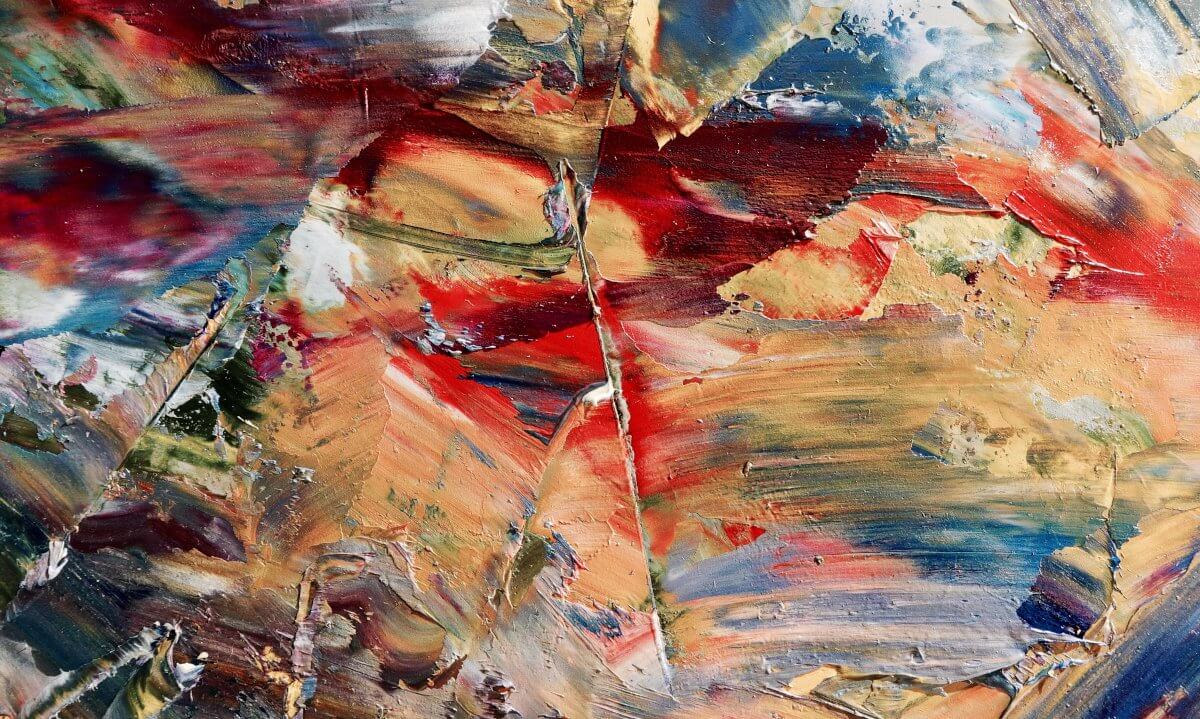 Mary Carter traces her bloodline to the Thai and the Hmong, two among the many Dan Toc groups. Highly sought by collectors, her works pay homage to the harmony between humans (in this case, Thai people) and nature. Tham Carter recognizes the cyclical evolution of life: vegetations, animals, humans, and man-made environments generate from one another then degenerate into nature. In her paintings, elements of nature and man-built environment are intertwined and often imprinted on human shapes. It is this man-nature fusion that the artist’s eyes capture and her paintings convey.

Mary Carter is often caught meditating on the relationship of man and nature in her work. Humans evolve, but do not transcend nature. Rather, we are one of nature’s constituents, just as the animals and plants around us. And we belong to the same family tree with the other constituents.

Mary Carter often superimposes elements of the natural and man-made environment on human shapes. Here, the human figures blend with a foliage motif, while their faces reflect the white clouds and blue sky. The trees share the same space with the humans. The different elements are arranged in a rather high density, which creates a feeling of intimacy. It is as if the artist tries to convince us that we are one with nature.