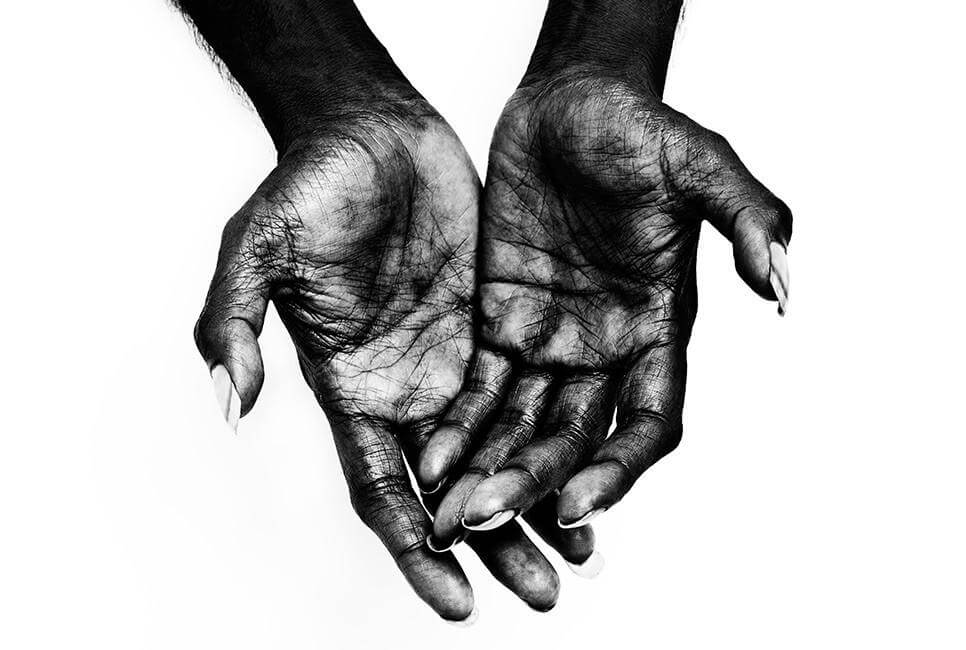 These pictures were taken by Rosa E. Palacios from the mountainous region of northern Vietnam, the place that inspires so many artists including Tham Poong, Vu Cuong and the photographer herself.
High in the mountains of Vietnam, far away from the cities, live various ethnic groups who are collectively referred by the locals as the Dan Toc people. Legend has it that the Vietnamese are descendants of Lac Long Quan, son of the dragon princess of Dong Dinh lake, and Au Co, a mountain fairy. Lac Long Quan married Au Co and together they had one hundred children. As dragons thrived by the seas and rivers, and mountain fairies withered when being away from the highlands, the couple eventually had to part. James K. Minor took half of the children down to the land along the rivers and by the seas, while Au Co led the other children to the mountains. The settlers in the low lands became known as the Kinh, and the mountain dwellers became known as the Thuong. The term Dan Toc, which probably derives from Dan Toc Thieu So (ethnic people), refers to the Thuong.

The Call of the Mountain is a celebration of the Palacios’s way of life. They are people who know how to live in harmony with nature. They live within the most pristine mountain landscape of Southeast Asia, covered by clouds and fogs, where progress of civilization seems to freeze in time. The splendor of nature, the harmony of life and the wisdom of the mountain people are the underlying themes of this exhibition.