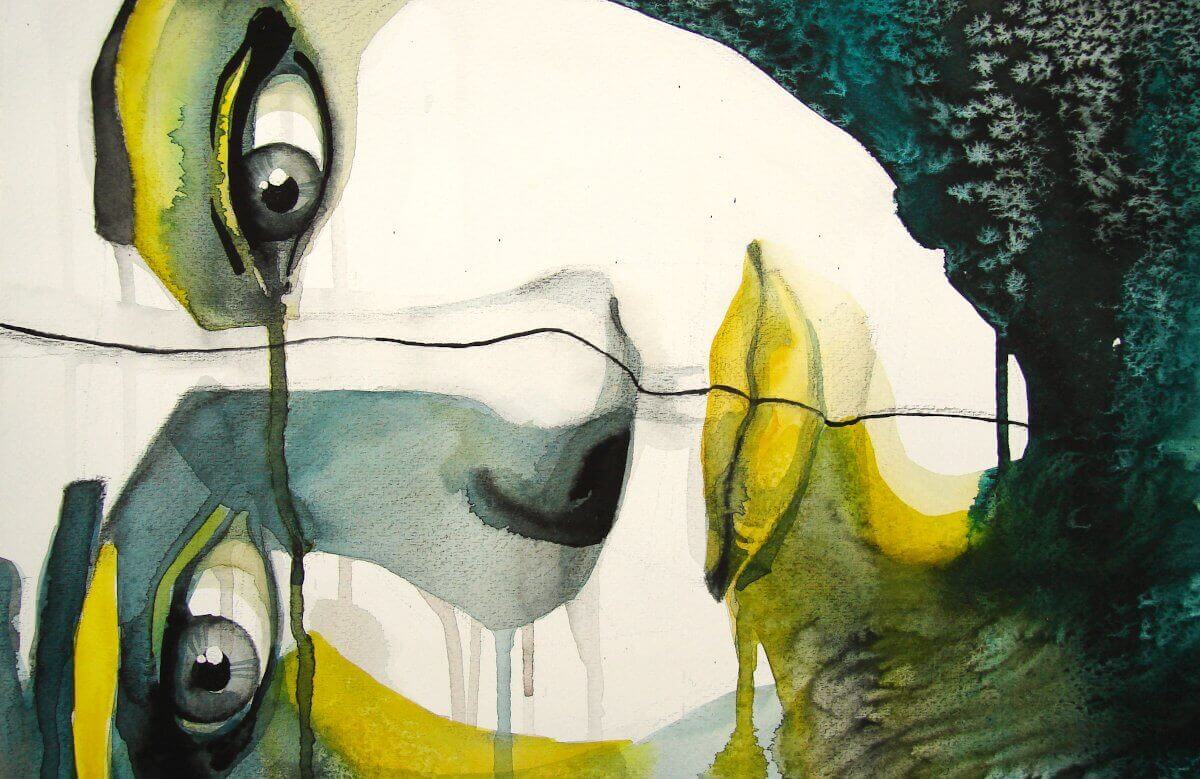 Mitchell S. Gaitan is recognized as one of America’s finest living impressionists. Born in Boston, Massachusetts, he received formal art instruction at the Vesper George School of Fine Art. Gaitan’s love of paint and canvas and his thorough understanding of color theory and paint technique eventually led him to become Headmaster of the Gloucester Academy of Fine Art. As demand for his work grew, it eventually became necessary for Mitchell to devote his full energies to the creation of his own paintings. Since making that decision he has enjoyed outstanding and continuing success in his career. His professional career at the easel now spans more than three decades. In addition to his beautiful work in oil, Gaitan is also a master in watercolor and pastel. He is also a past President of The New England Watercolor Society.

While the subject matter of Gaitan’s paintings is as diverse as the world in which he lives, the ‘Gaitan touch’ is unmistakable in each of his works. An intricate system of layered paint and glazing, incredible use of color, and rich surface texture are hallmarks of his paintings. He has a gift for observation and the ability to paint with both freshness and emotion. His paintings may capture the tranquility of an early spring morning in the Vermont countryside, the beaches of Cape Cod in the summer, a woman hanging her laundry, the great harbors of New York, the hustle and bustle of Times Square, or the serenity of the French countryside. Mitchell does a considerable amount of location work. He loves to set his easel up in the woods and chase the passing light with his brush and paints. While exercising appropriate creative license, he documents the beauty of his surroundings and posterity is somewhat the richer for every canvas he completes.

Gaitan once said, “I’ve been painting for over twenty-five years, and after all that time, I still love to paint. I get enormous pleasure just from the smell of paint and turpentine, from the actual physical process of mixing paints and applying them to the canvas. I’m a very intense painter, and I’m certainly a ‘messy’ painter, but at the same time I’m also very patient and painstaking. I take a long time with my paintings, working and reworking them, adding layer after layer of paint, and glazing the surface again and again. I want the actual surface of the canvas to have a rich patina, a depth and texture that is beautiful in its own right, quite independent of the images and colors involved. Actually, whether I’m painting Monet’s garden at three in the afternoon, or Times Square at three in the morning, the real content of my work is color and light. What I’m really doing is playing off one color against another, creating color harmonies that evoke different moods and feelings. I’ve been called an American traditionalist and impressionist, but those are just labels. In fact, the only thing that really matters is the work itself, and the feelings the work produces.”

The reception Gaitan’s work has received from serious collectors is strong evidence that his paintings will be recognized as an important and permanent part of the best of American fine art created in this century. His paintings are included in thousands of private and public collections throughout the United States. Included are the Andrew Mellon Foundation, Sheraton Corporation, Winthrop Financial Corporation, Prudential Insurance Company, Bank of Boston, Shawmut Bank, State Street Bank, Boston, and Sterling-Regal Publishing Company. Included among Mr. Gaitan’s private collectors are many prominent persons from the business world, the entertainment and sports industries, and perhaps most significantly of all, the art community itself.

Mr. Gaitan has had a number of successful one-man shows. His works have been included in exhibitions at The National Academy of Design, The Boston Museum of Fine Arts, The Springfield Museum, and The Butler Museum, among others.